As medical oxygen becomes a luxury, scientists are working on a cheaper way to produce it. By studying different materials for storing and separating the gas, zeolites are fulfilling the potential of its solution.

People may have once thought of oxygen as a human right. But COVID 19 shows that in most low- and middle-income countries, access to pure oxygen for medical use is a luxury. Obtaining pure oxygen for medical use is a complex, expensive and often dangerous business. The pneumonia epidemic has led to an oversupply of oxygen. That's why scientists are trying to find cheaper alternatives. 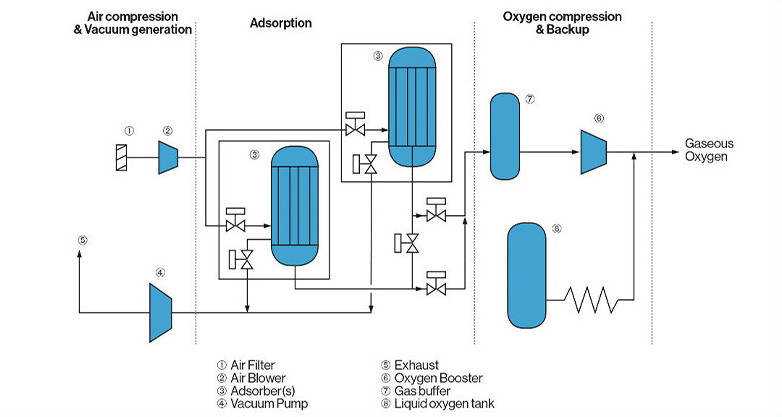 Oxygen is obtained primarily from liquefied air, where technicians turn the air people breathe into a liquid, using a combination of processes to cool the gases until they condense. Once they manage to liquefy the mixture, they use distillation - the same process used to make whiskey and gin - to separate the air into its different components, which include oxygen.

This process requires a lot of energy and huge industrial facilities. Liquid oxygen must be stored and transported under high pressure, which can cause serious logistical problems and safety issues - oxygen is indeed explosive, which means that the main problem facing the oxygen production process is loading. The U.S. relies on heavy-duty pipelines to transport pressurized oxygen; in Europe, transportation is primarily via liquid oxygen carried in large tanks; for low-income countries, it is generally just oxygen in bottles. But the market for oxygen bottles is monopolized by a few chemical companies, and developing countries lack both the infrastructure needed to produce liquid oxygen and the infrastructure to transport it easily and cheaply to hospitals.

Another way to make oxygen is to use a concentrator, a device that selectively removes nitrogen - which makes up 78 percent of our atmosphere - using a series of membranes, porous materials and filters. These started being produced in the mid-1970s and are very technically sophisticated. This device turns the air into an oxygen-rich gas stream, usually higher than 95% (the rest is formed mainly from argon). The advantage of the concentrator is that it can be produced as a small device for use in hospitals or nursing homes. Commercial concentrators are now available, but they are expensive and difficult to produce in developing countries. 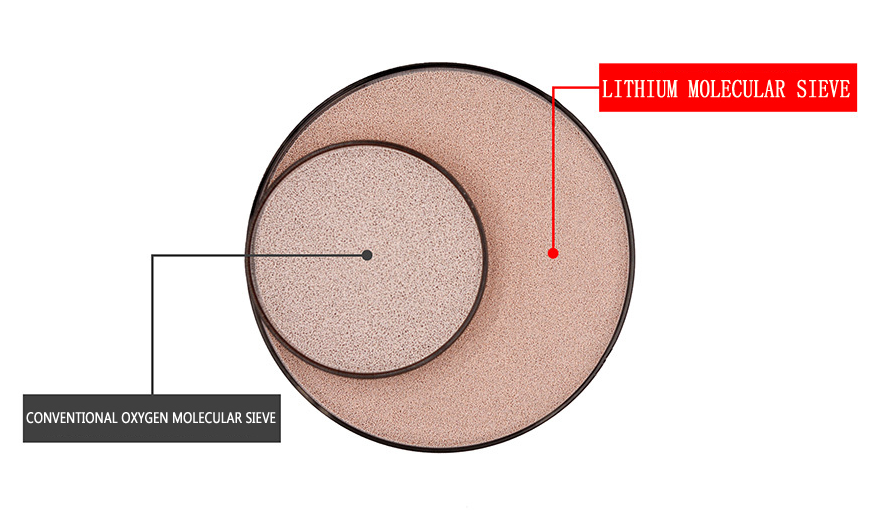 Currently, there are research teams studying new materials for storing and separating gases, and two main types of materials are being developed - zeolites (crystals of silicon, aluminum and oxygen) and metal-organic skeletons. Both are highly porous materials. You can think of them as miniature, molecular-sized sponges. These porous materials absorb more fluid than you might intuitively imagine. Small amounts of zeolite and metal-organic skeletons can store large amounts of fluids, usually gases, and they have been used for gas storage, purification, carbon capture, and water harvesting.

Please contact FEIZHOU to get the zeolites, we have different sizes, and we'll reply you asap.