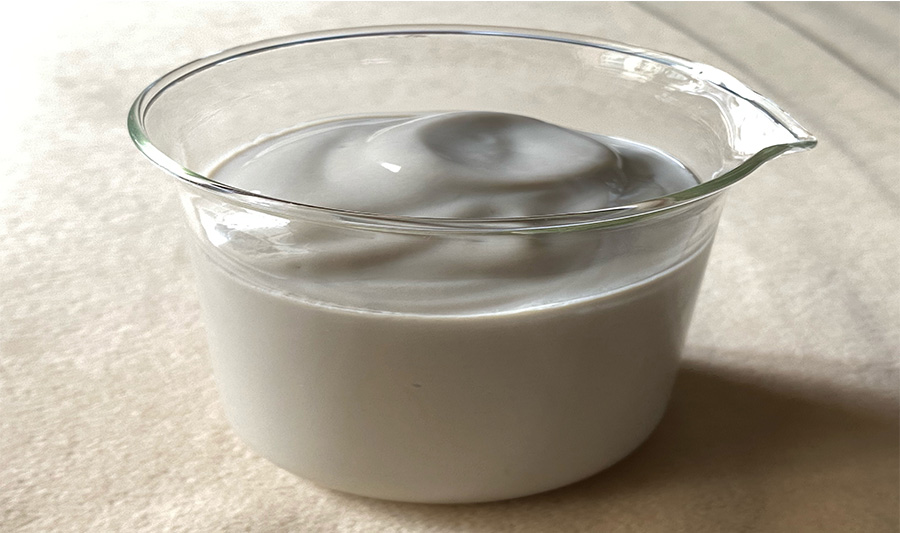 Attapulgite gelling agent is made from high purity China attapulgite mineral. It is an economical product that provides a wide range of performance beneits in many liquid systems. It is an ideal thixotropic thickener, syneresis control and suspension agent for a variety of water and organic liquids, including aliphatic and aromatic organics, esters, alcohols, oils, liquid fats and others.

FEIZHOU suspension agent is an organophilic attapulgite which controls the settling of solids in WATER-based drilling fluids. FEIZHOU suspension agent' of low viscosity muds with u s unique rheological structure suspends weighting materials and other solids with less increase in viscosity and gel strength than conventional bentonite or hectorite based organoclays. This allows the formulation ndiminished penetration rates and cutting removal.  FEIZHOU suspension agent can be used alone or in conjunction with conventional organoclays. The solids suspension capacity of a fluid which is already thickened with an organoclay can be increased by the addition of FEIZHOU, without substantially increasing the viscosity of the system.

Attapulgite thixotropic thickening provides many beneits. At low shear it maintains high viscosity which minimizes sag and how after application, controls the penetration rate of adhesives and stains and prevents adhesive squeeze-out during high pressure laminating. High shear rates produce low viscosity that permits faster mixing prior to application, makes application easier, and improves leveling during the application of high viscosity mixtures.

Attapulgite is widely used in:

This thixotropic effect coupled with suspension and its rapid recovery provides many other beneits. For example, in paints & coatings, Attapulgite improves:

Another key feature is its rapid recovery. Mixtures quickly return to their original viscosity after mixing or after being applied. Unlike many thixotropes, Attapulgite product does not fade in that this shear-thinning effect can be repeated endlessly without loss of original viscosity. 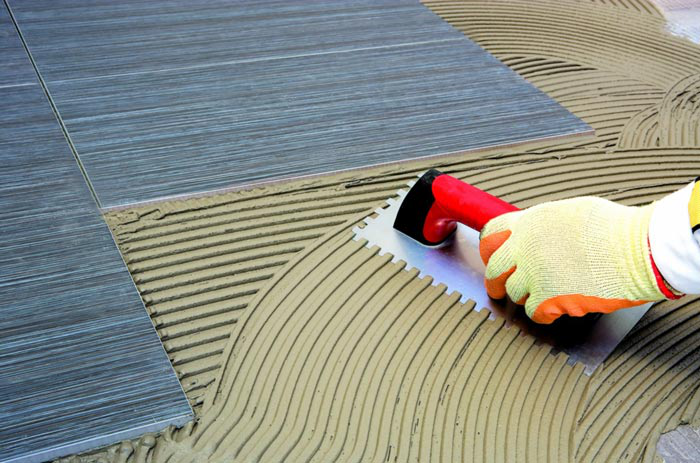 Suspending agents are chemical substances useful in stabilizing a suspension. These are also known as thickening agents. These are usually hydrophilic colloids that spontaneously form colloidal dispersions with water. This happens due to an affinity between the dispersed particles and the dispersion medium.

Depending on the degree of stabilization required, the suggested use level for these ingredients is between 1% and 2.5%; they are not recommended above 2.5%. If the viscosity of the emulsion is insufficient, consistency agents should be added. Finally, to ensure stability regardless of what actives are used, the company recommends associating the materials with 0.2% xanthan gum.

"Note：This is normal specification, in case of a particular application, please contact us by email at info@fznewmaterials.com for technical information." 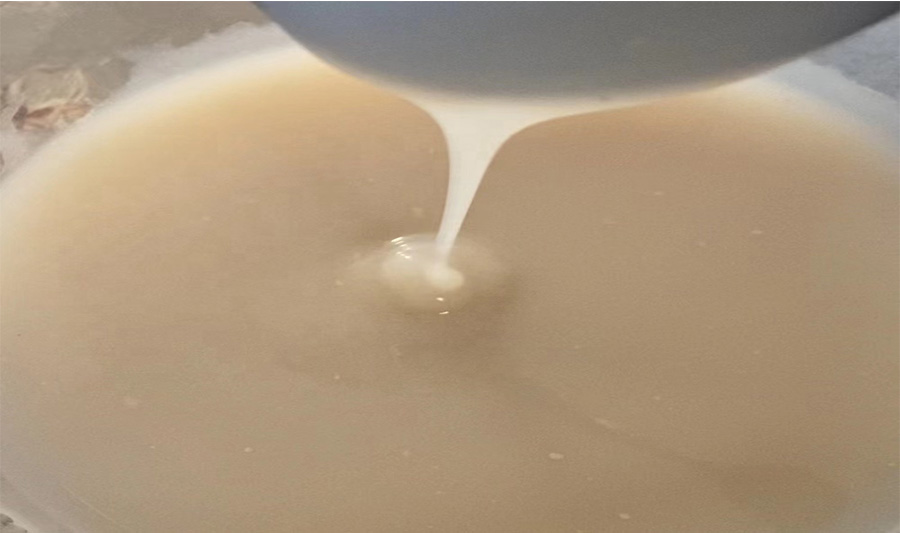 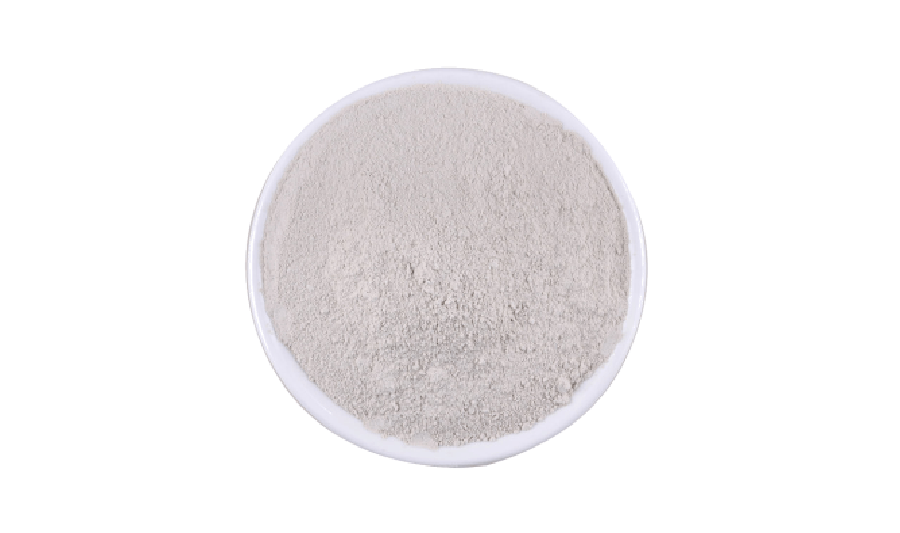 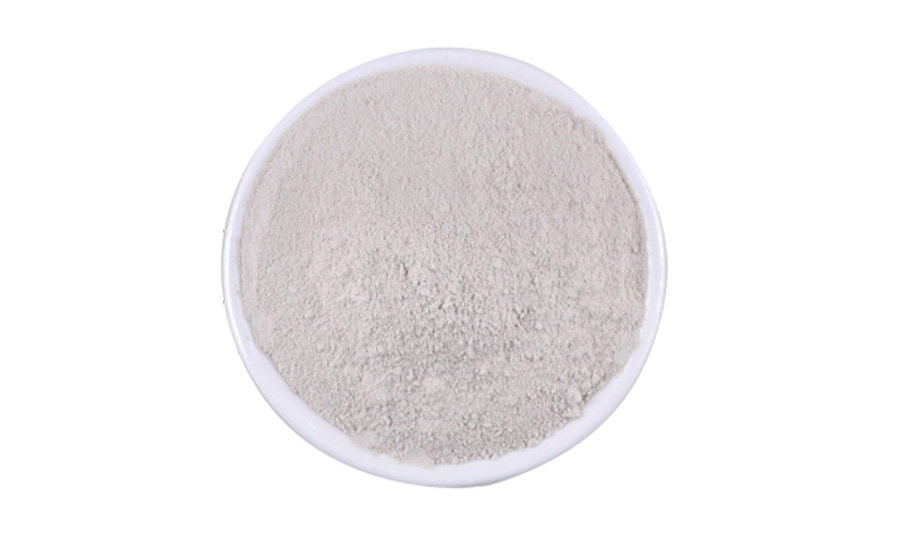 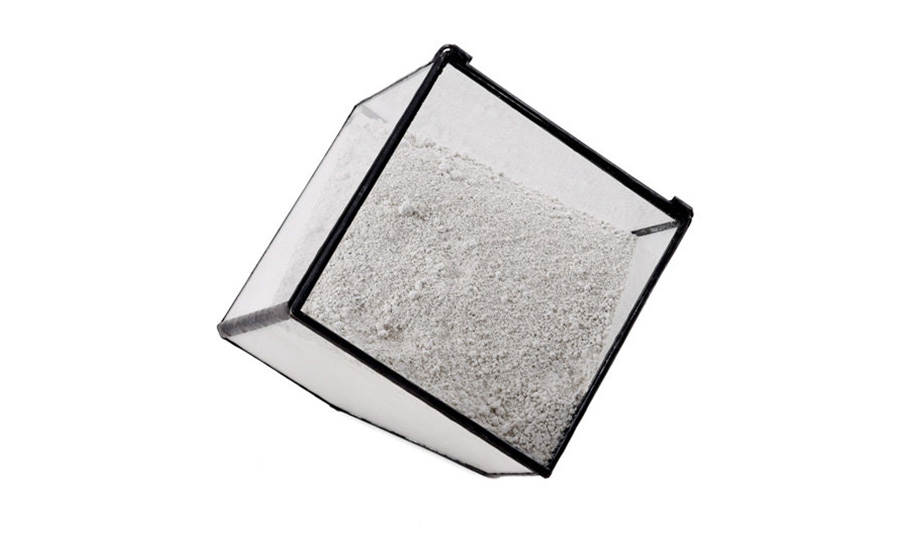